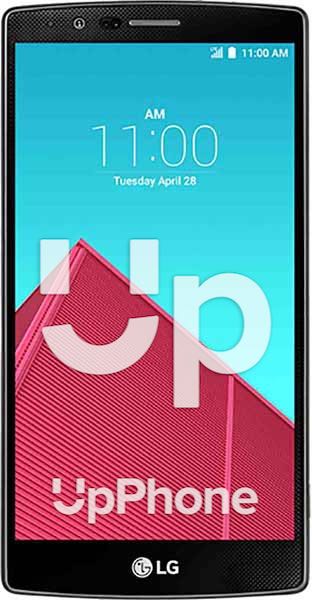 Features Of The LG G4

It has a 32GB onboard drive with support for up to 256GB expansion via microSD. While the LG G5 has 32 GB of internal drive and supports expandable storage for up to 512 GB via microSD.

This device is equipped with a single back firing speaker which lays flat on its back. Sound quality is decent and loud even in noisy environments.

The LG G4 runs on Qualcomm MSM8992 Snapdragon 808. Performance is great with minimal lag times and is well capable of handling heavy apps.

Powering the device is a huge 3000mAh battery. Talk times can last for up to 16 hours on 3G network, 8 hours web browsing and 440 hours standby time. It supports quick charging but not wireless charging.

View LG G4 On These Carriers