The LG Tribute Dynasty was released last January 25, 2018, and is packed with a 5" display screen, 8 MP rear and 5 MP front camera. 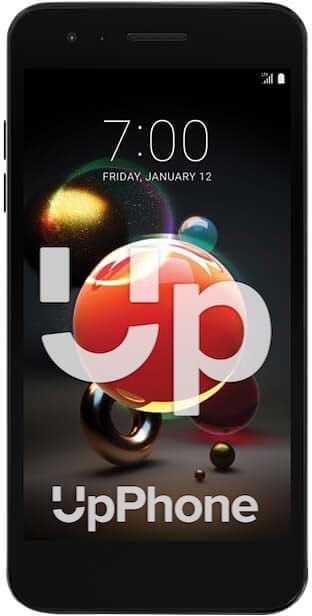 Features Of The LG Tribute Dynasty

This device has a single backward facing speaker and lays flat which is pretty loud but is prone to getting blocked. The Galaxy S8 has a single downward firing speaker.

The LG Tribute Dynasty is equipped with an ARM Cortex-A53 with eight cores clocked at 1500 MHz which is pretty fast with minimal lag for the average user. The S8, on the other hand, has the Kryo 280 and has eight cores also.

It has a smallish 2500 mAh battery with no fast charge or wireless charging. Conversations should last around 15 hours. The Galaxy S8 has the much bigger 3000 mAh.