The Samsung Galaxy J3 Emerge has all the basic features of premium phones at an affordable price. 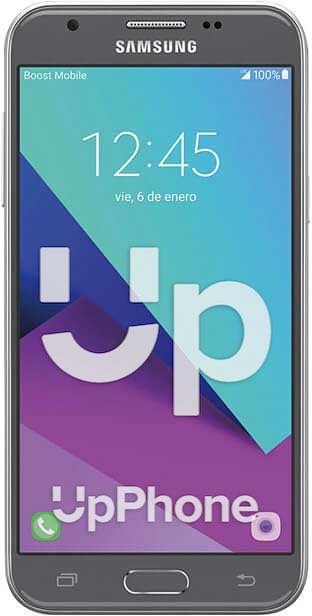 The Galaxy J3 Emerge has a single side-firing speaker which is prone to getting blocked but, performance wise, it is loud and clear. While the J3 has a back-firing speaker with a slight bump beside it.

This device runs on Qualcomm MSM8937 Snapdragon 430/425 depending on carrier. The performance is good with minimal lag and navigation experience should be smooth for the general user. The J3, on the other hand, has the Spreadtrum SC9830 and Exynos 3475 Quad (depending on country).