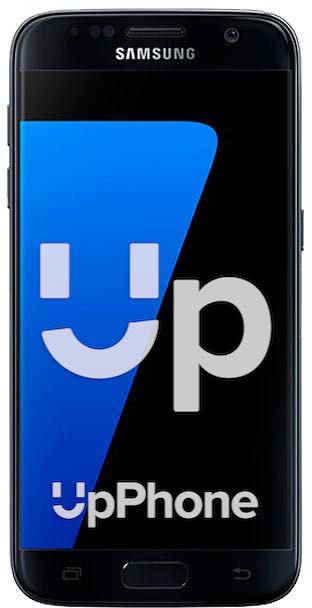 Features Of The Samsung Galaxy S7

It has a 5.1” Super AMOLED screen with Quad HD making the colors crisp and with greater depths. It has a remarkable capacity to show its full colors when exposed to direct sunlight making everything legible. The S6 has the same 5.1” and performs just as good.

It has a downward firing speaker which is decent and loud but is prone to blocking as it is where the bottom usually rests on the palm of our hands. It has the same speaker as the S6 and performs just as well.

The S7 has a fingerprint reader embedded in the home button. It works fast and is conveniently located. The S6 has the same sensor placement and is just as good.

This device runs on two different chips, the Exynos 8890 with eight cores and the Qualcomm’s Snapdragon 820 with four cores. Both of these chips were excellent making the S7 quick and snappy with minimal lag times. The S6 has the lower Exynos 7420 Octa with eight cores but is well capable of handling a number of applications a well.

Powering this device is a 3000 mAh battery which is decent for its size and should hold a conversation for up to 22 hours over 3G network and music play for up to 62 hours. It also supports quick charge and wireless charging. The S6 packs a lesser 2550 mAh battery that should last 17 hours talk time over 3G and up to 49 hours of music time.

The S7 is rated IP68 which means it is dustproof and water-resistant for depths of up to 1.5 meters for 30 minutes.