Like all electronics, AirTags are susceptible to minor software failures. Luckily, Apple thought of this when designing AirTags.

Even though an AirTag does not have a screen or any visible buttons, you can still reset it! Just follow the steps below.

Why Should I Reset My AirTag?

You can only connect an AirTag to one Apple ID at a time. If the AirTag you're trying to use was once connected to another Apple ID, you'll need to reset it before you can connect it to a new device.

How Do I Reset My AirTag? 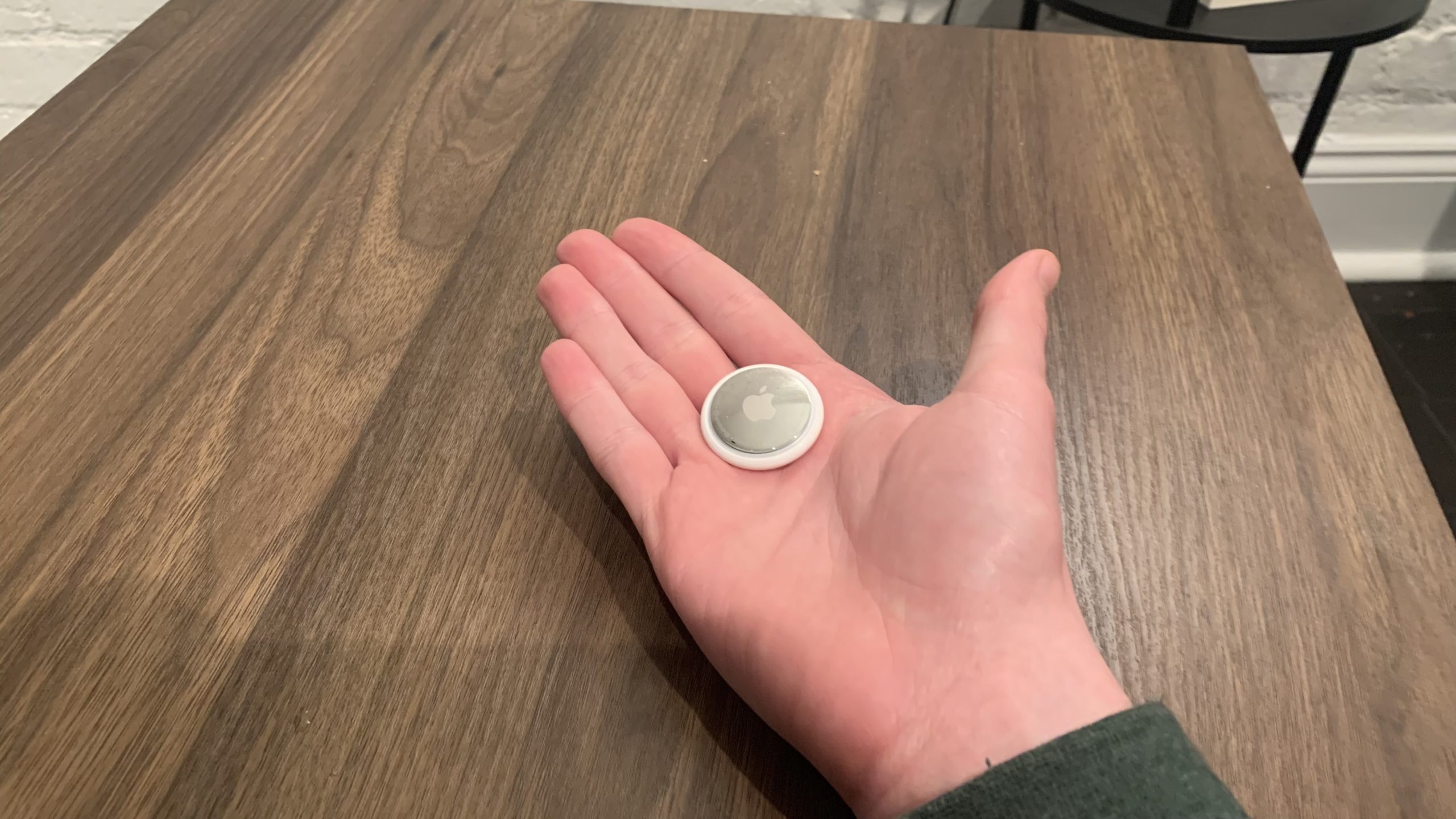 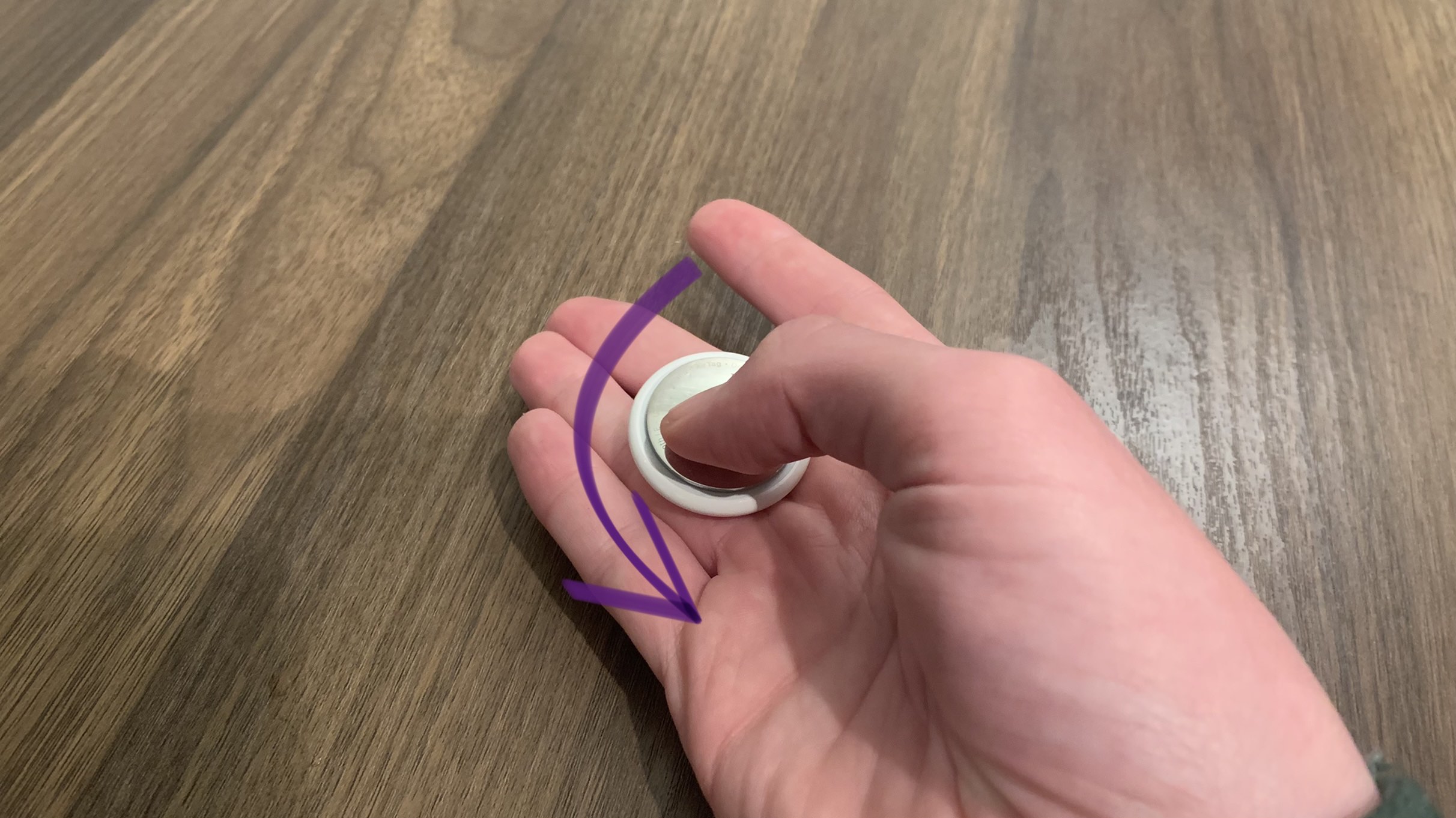 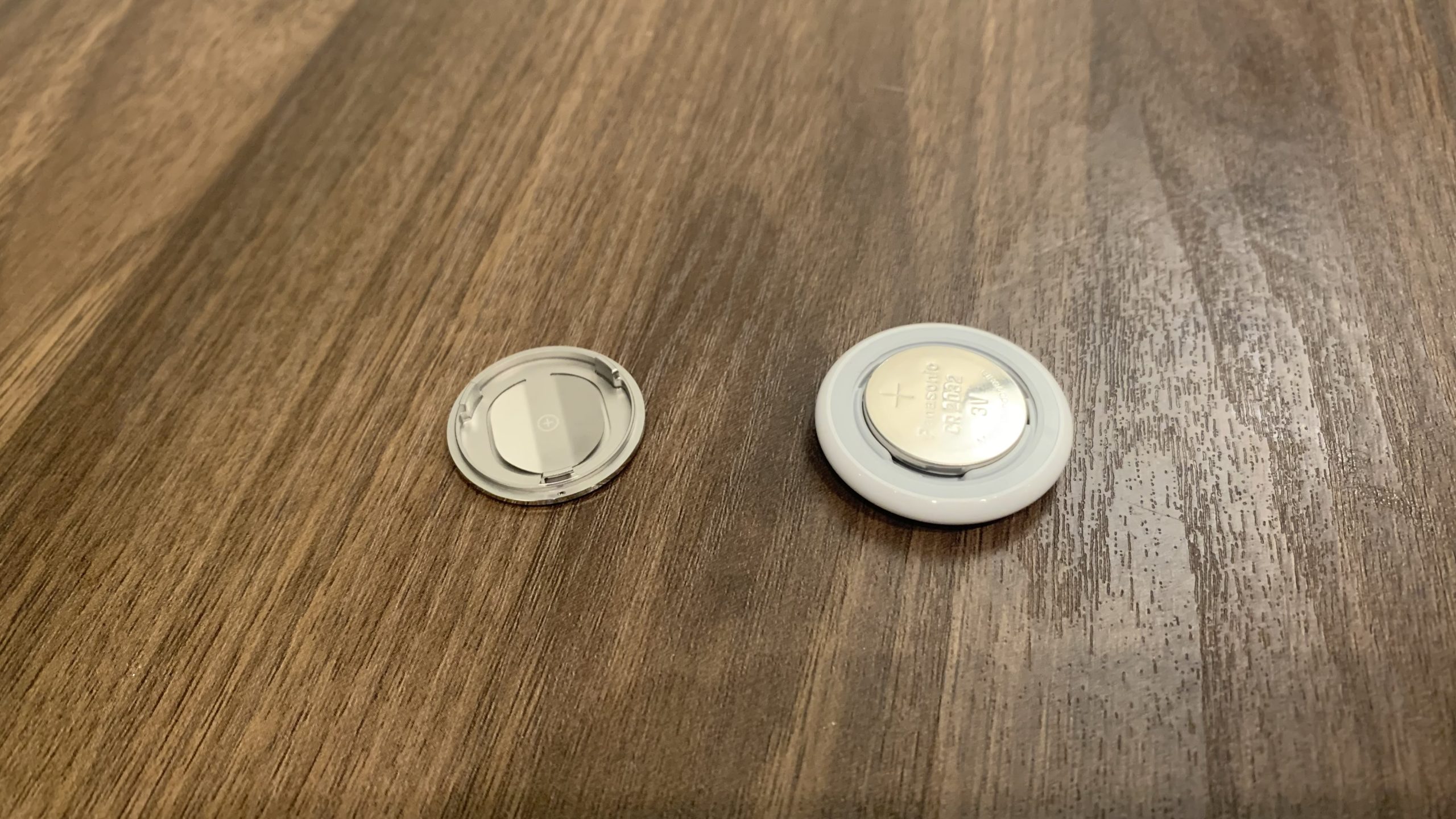 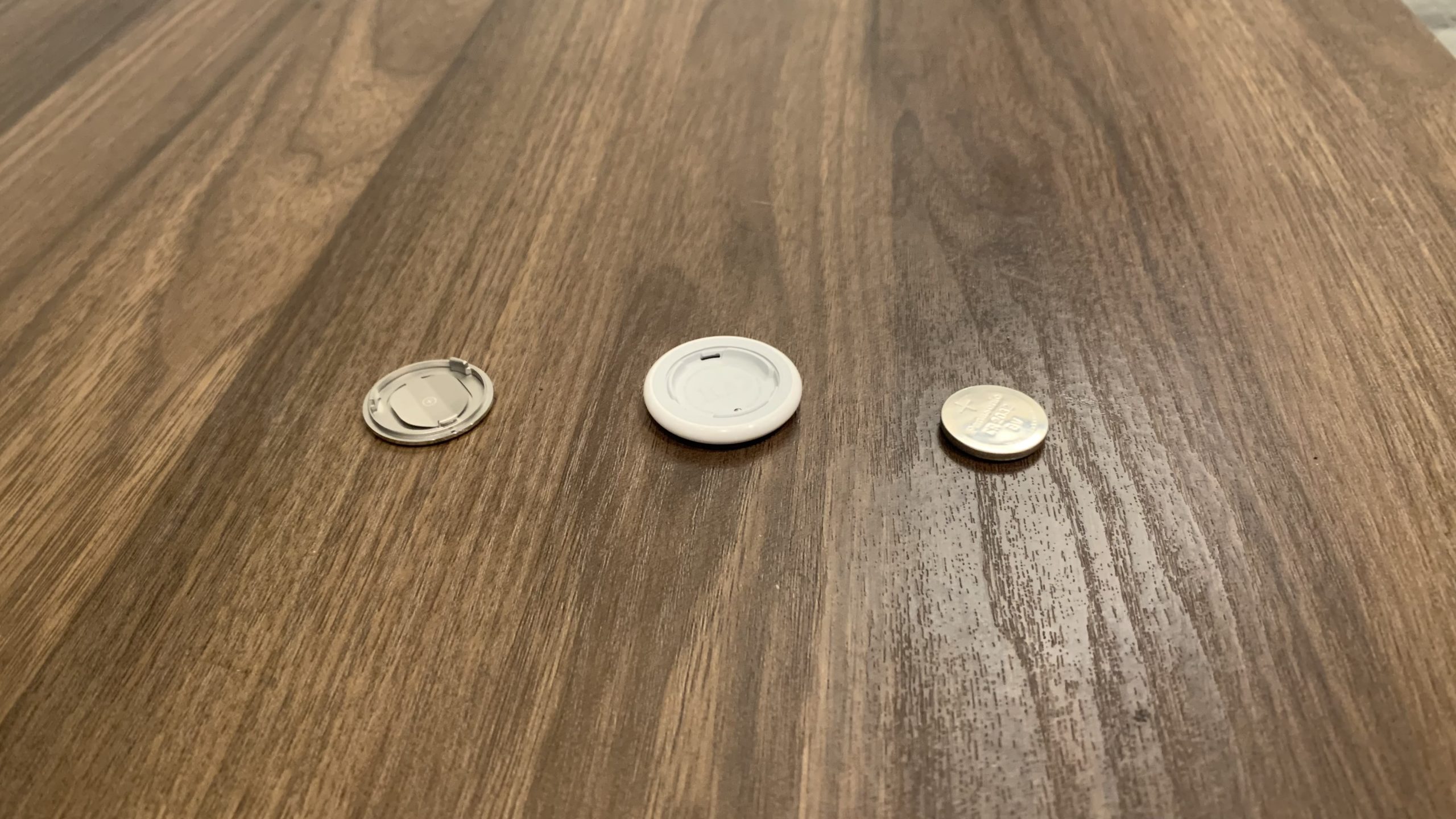 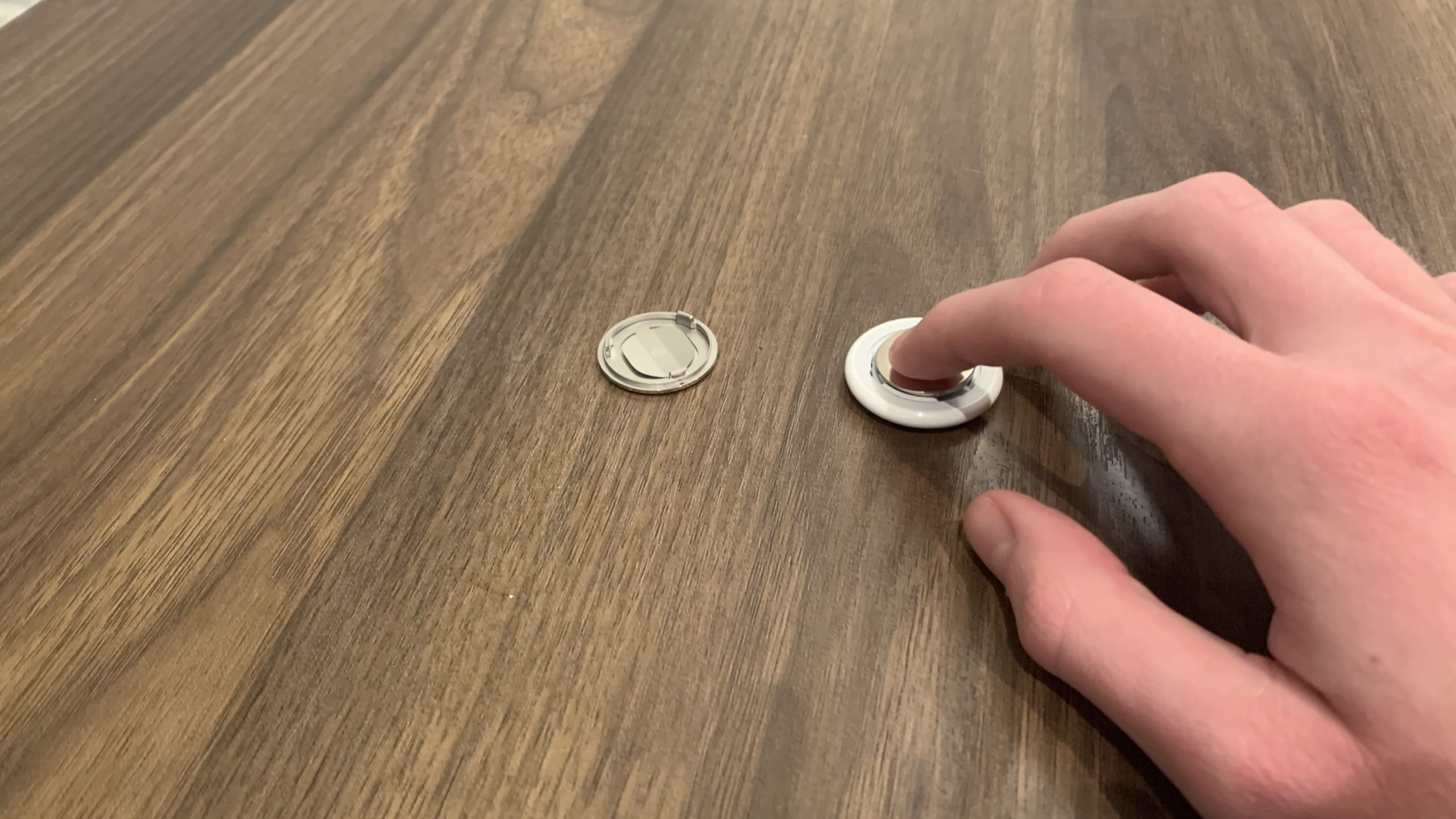 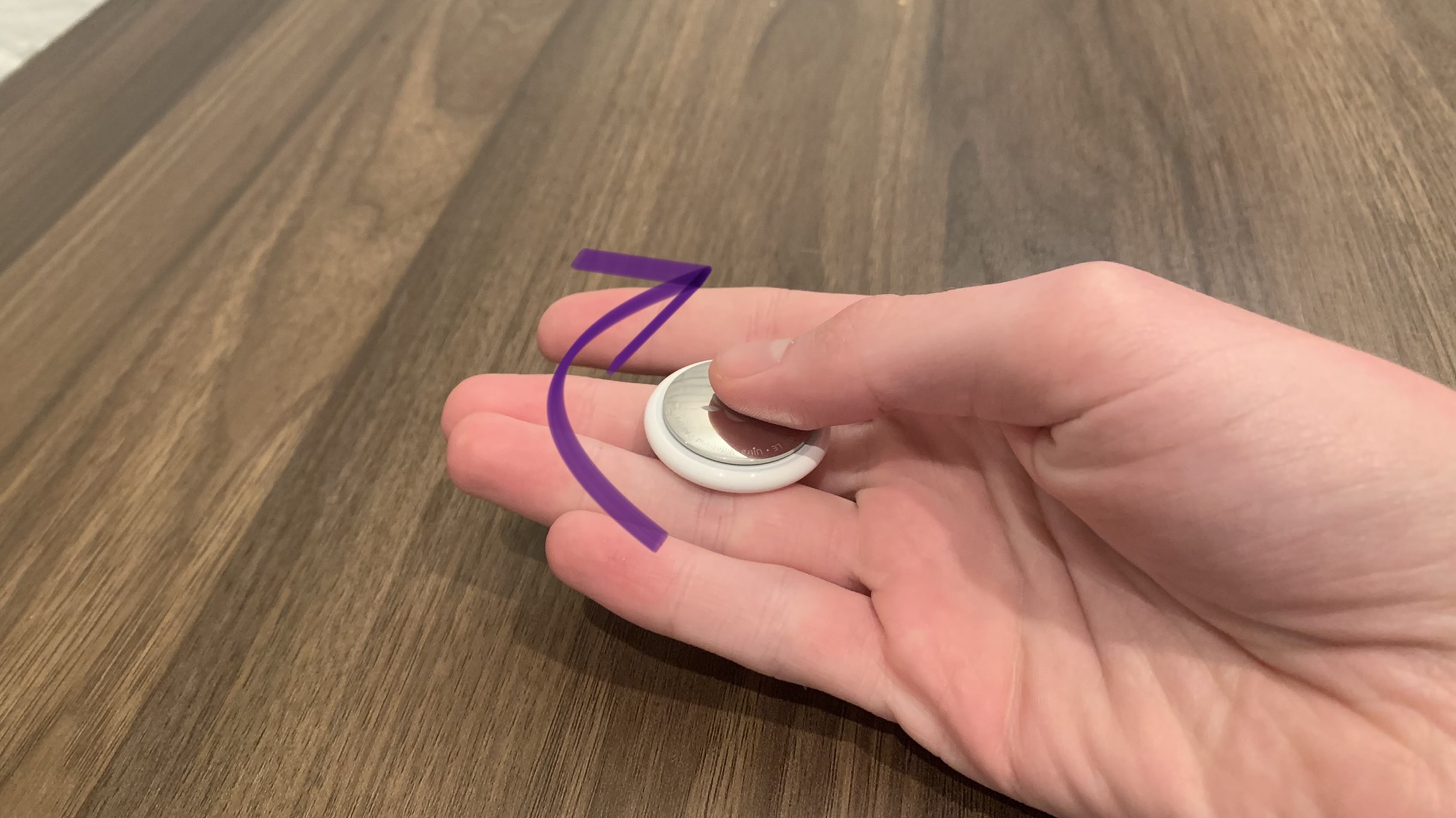 How To Reset Your AirTag