If you've been using an iPhone for a while now, iOS may be the only mobile operating system you've ever used. Whether you've only been using an iPhone, or if you recently switched over from an Android, trading your iPhone for an Android has probably never crossed your mind. In this article, I'll share 5 reasons to switch to Android in 2020, and they might surprise you!

iOS vs. Android: The War of the Operating Systems

iOS and Android are both mobile operating systems, which means they power the software that you see on screen on each device. They've both been around for a long time now and have each garnered their own distinct reputations. Those reputations have now become our assumptions about Android and iOS.

I've been surprised at how bitter and combative people can get about this subject! My family hates Apple, so I dare not mention the company at dinnertime. In the same vein, some friends of mine are Apple loyalists that look down on me for my Samsung smartphone – how dare I even suggest they switch to Android in 2020!

This nasty situation is unfortunately created by marketing and exclusivity. Every smartphone company wants you to think that their phone is the best, and Android and Apple developers are both guilty. There's a certain pride to be had in owning the ‘best phone' out there. 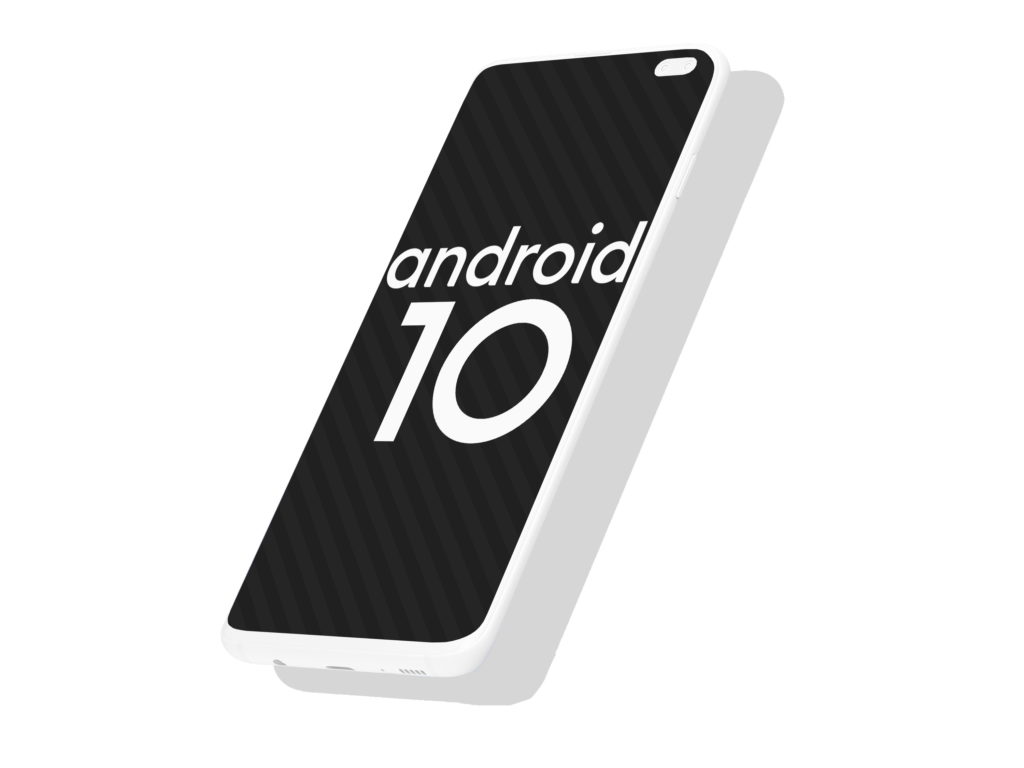 Is Android Better Than iOS?

Above all, Android offers the following key selling points over iOS:

While I set the stage for the war between iOS and Android, I want to make one thing clear: the war of OS superiority isn't an accurate representation of what these phones are really like. As the gap between Android and iOS closes, I'm firmly convinced that they are both extremely powerful and capable operating systems, and neither one is better than the other.

So then, if they offer the same quality, what incentive is there to switch from iOS to Android in 2020? The answer is in user preference and needs. While they are comparable, iOS and Android offer different solutions for different kinds of people.

If you're an Apple loyalist, take a moment to see what Android has to offer. If its features appeal to you, then maybe Android is something you should explore. If they don't – well then don't spend a fortune on a new phone you don't want!

One of the key selling points of Android is that it's essentially the Windows of the smartphone world. If you're a user that values control over your device, including things like files, settings, and UI customization, then Android has all of that and more.

You might want to switch to Android in 2020 if you value the ability to customize your phone with colorful themes, home screen launchers, on-screen keyboards, device assistants, and more.

Remember what I said about Windows? Well, this user control can sometimes lead to bugs that slow down the experience. It takes some tinkering to get everything to work right, but when it does, you can be sure that it'll be in a way that best suits you.

Android, from the very beginning, has been an open source project. The Android Open Source Project is available for tons of different developers, each with their own take on how the experience should look for the user. Because it's freely available, Android has a lot more apps than iOS.

However, this again comes at a cost, which in this case is security. Android gets railed on because the Google Play app store often has sketchy apps that wind up being spyware.

That being said, using apps on Android can be safe, as long as you use software literacy. You don't have to be a programmer to know whether or not a program is safe to use. Check the reviews for the app and see which permissions it requires. For example, does a flashlight app really need to use your internal storage?

If you like bells and whistles, switching to Android in 2020 may be the way to go. This is useful if you have specific needs, like if you prefer a headphone jack (although a lot of Android phones are doing away with those too, unfortunately).

The Samsung Galaxy Note 10+ has a stylus, which is a pretty rare feature for smartphones in general, and totally absent from iPhones. I use my Note 9 stylus to jot down notes at work. It's not for everybody, but it's a feature I can't live without anymore.

The LG V60 ThinQ has a dual-screen case. When I heard about that, I couldn't believe it! Let's also not forget that the only foldable smartphones currently in existence, like the Samsung Galaxy Fold and the Galaxy Z Flip, all run Android.

Ah, yes — the age old power user's debate: which phone is the beefiest? The answer to this hardware question may surprise you. If you need power, you'll definitely want to switch to Android in 2020.

When you look at the numbers, Android smartphones are definitely more powerful. They may be held back by a lack of full software optimization with their hardware, as Apple has managed to do, but flagship Android smartphones like the Samsung Galaxy S20 are incredibly powerful devices with crazy large batteries and beautiful displays. The chart below compares the newest devices on the market to show you the differences in their specs.

The latest Android smartphones need to pack larger batteries because they have one critical feature that Apple products don't: 5G connectivity. Currently, 5G takes a lot of power, and to guarantee that your phone will last the whole day, you're going to need the larger battery that the Galaxy S20 delivers.

5. Android Frees You from Apple's Ecosystem

On top of the other reasons why you should switch to Android in 2020 is the ability to free yourself from Apple's ecosystem. I know giving up FaceTime and iMessage sounds controversial, but hear me out.

Apple holds a lot of control over their products by building the software and hardware. This means they can pretty much hold their dedicated customers hostage by creating proprietary items like lightning chargers, AirPods, HomePod speakers, and iPhone-only apps like iMessage and FaceTime.

If you like what Apple has to offer, then great. Stick with that — but I'll caution you that giving one company that much control over one of the most important tools in your everyday arsenal can be dangerous. With all that power, Apple can charge you a premium for those essential items, when you can get the same service for less by switching to Android.

But Wait, What About My Friends Who Use iPhones?

Apple traps its customers in its hardware and software ecosystem with its own popularity. Your friends probably use iPhones as well, and switching to Android in 2020 will mean you lose those great features like FaceTime and iMessage.

It might be troublesome and inconvenient, but there are plenty of other apps that offer the same rich messaging and video calling features like WhatsApp, Facebook Messenger, and Google Duo. As an added bonus: there's no need to pay a premium for earbuds and chargers.

Find an Android Phone That's Right for You

Since Android phones are made by many different developers, it can be difficult to decide which one fits your needs. UpPhone's phone comparison tool can help you find the best phone for you. Select Android from the filter list, along with any other options you're interested in, to narrow down your search.

Remember: Android is for a particular kind of user and may not be for you. iOS is perfectly fine and if you like it, stick with it! If you're looking to upgrade, the iPhone 11 is a fantastic phone that's definitely worth your money.

Now you know all you need to decide whether you'd like to switch to Android in 2020. I hope that this article was helpful in making your decision. If you enjoyed this article or have a question about Android phones, please leave a comment below!

I'm a fourth year English major who loves to write about tech! I'm no stranger to Android phones and Windows 10 computers. I love keeping up with the latest innovative devices to see what adventures are in store for us next in the tech world.